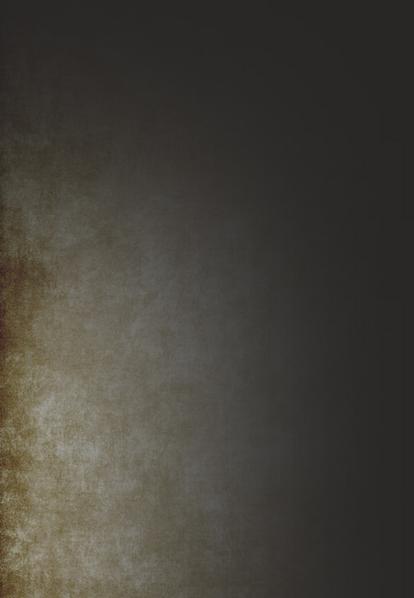 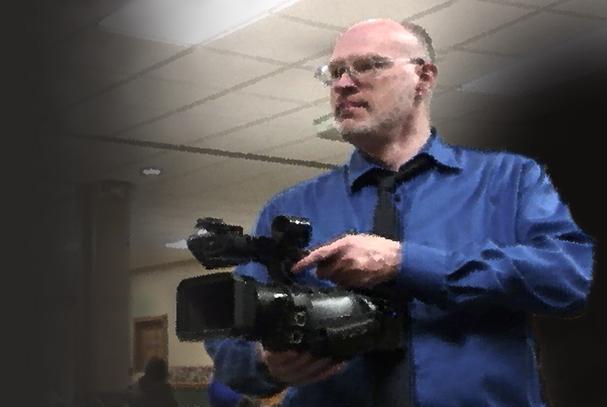 A fascination with film

seemed ingrained from birth, and to express my youthful desire to make motion pictures, I got my hands on an 8MM movie camera to create my own 60's era movies. A format called video tape poked it's head in at the tail end of the 70's, and the long line of video camcorders was unleashed on the public. Those early days came in handy when I became the head of video production at a multimedia recording studio. The world of high end promos, TV commercials, training and internal videos, and weddings was the name of the game in the 2000's. By then the buzz word was "digital", and it was about to take over the world. The paradigm was "get on board or get left behind". At the studio's peak we were creating high quality HD video productions.